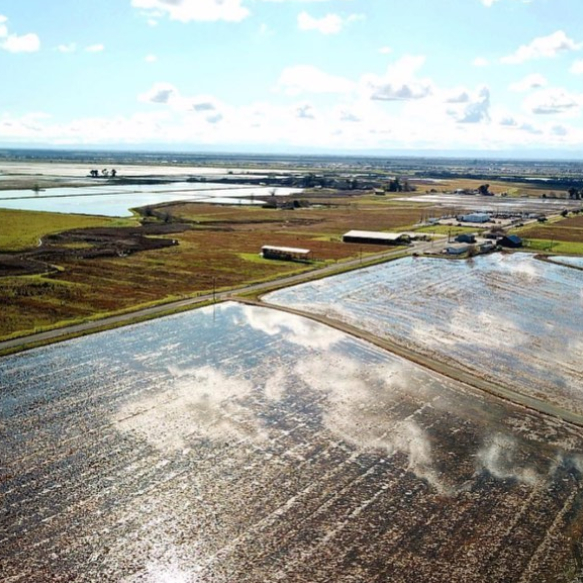 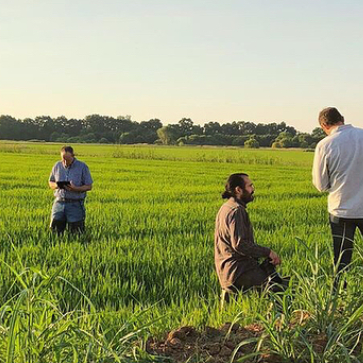 Next Generation Foods
Address: 2640 Hoffman Rd. Olivehurst, CA, 95961
Email Address: orders@mendolakefoodhub.com
Phone: 530-632-6784
Website: https://www.nextgenfoods.com/
About Us
Grains grown on Rue and Forsman Ranch (Wheatland, CA). At Rue & Forsman Ranch, they have worked hard to produce superior foods since 1946. They believe in using the latest precision farming technology and environmentally sustainable farming practices to grow the highest quality rice possible. On their ranch we have partnered with The Nature Conservancy and other conservation groups to provide optimal habitat for migratory birds and other wildlife that call our ranch home.

Rue & Forsman Ranch, Inc. was formed in 1946 by Frank Rue and John Forsman. They began raising beef cattle in the 1940's after graduating from UC Davis and Stanford respectively. Soon after forming the partnership, they bought a ranch approximately 10 miles south of Marysville, CA. Frank Rue raised his family on the ranch.

His son, Michael Rue, came back to the ranching business after finishing his degrees at UC Davis. Michael decided that the clay soils on the ranch would be suitable for rice production and he began farming rice on the ranch in 1974. In order to diversify their farming operation, they began farming rice organically in 1997. Today, they have 271 acres certified organic by the California Certified Organic Farmers (CCOF) certification agency. Although Frank and John are no longer with us, their legacy lives on with the Rue & Forsman Ranch, which is owned and operated by their family.

We
Practices
At Rue & Forsman they proactively provide optimal habitat for migratory shorebirds on over 1,000 acres in the fall, winter, and spring through partnerships with the Nature Conservancy and other conservation groups. Their rice fields act as surrogate wetlands for these migratory species.

- installed over 100 nesting structures for songbirds, owls, bats, and ducks.

- Over 120 acres of permanent wetlands are managed for many different species.